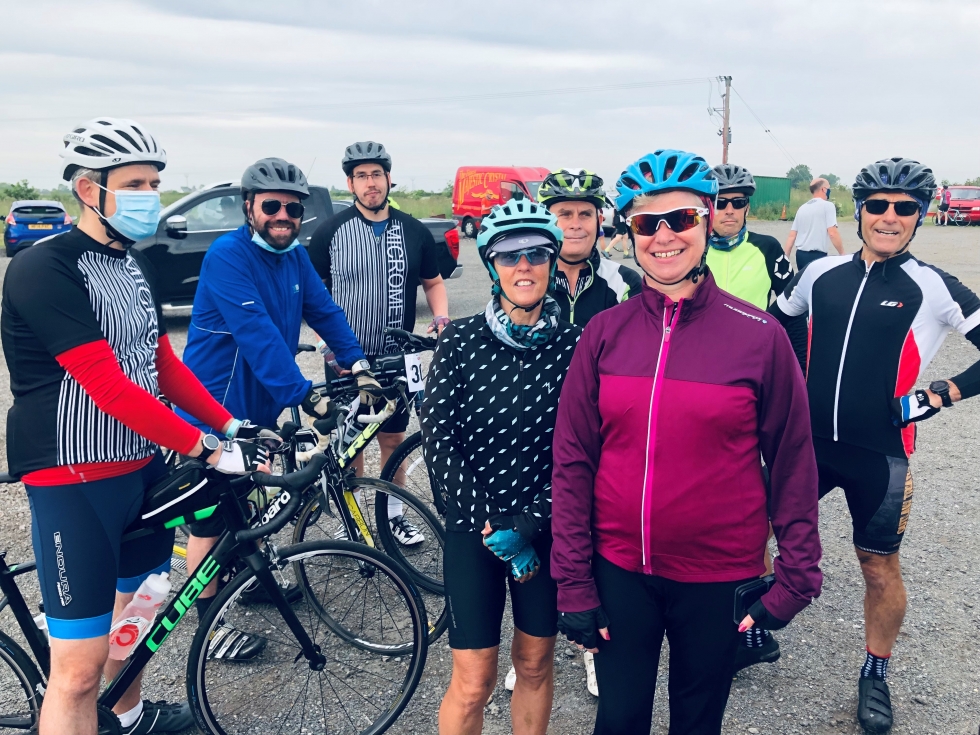 The C2C2C event has been taking place since 2011 and Micrometric have been taking part in them for the last 5 years.  All the rider entry donations are received by C2C2C’s chosen local charities which means that all the money raised from the event is spent in Lincolnshire.

To find out more about the individual charities, visit the charity page. 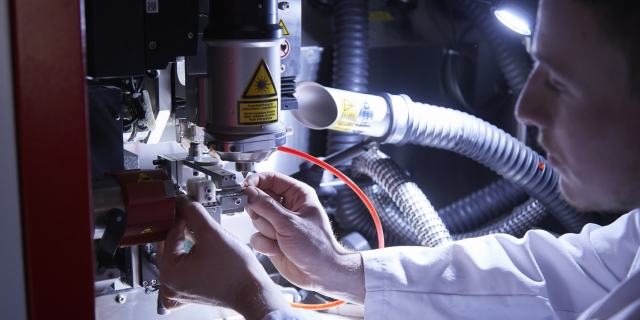 Lasers are the single most important aspect of our business at Micrometric, and for British Science Week 2022 Commercial Director Chris Waters has highlighted the uses of lasers within engineering at Micrometric.

Back in the saddle - £630 raised for the charity LIVES! 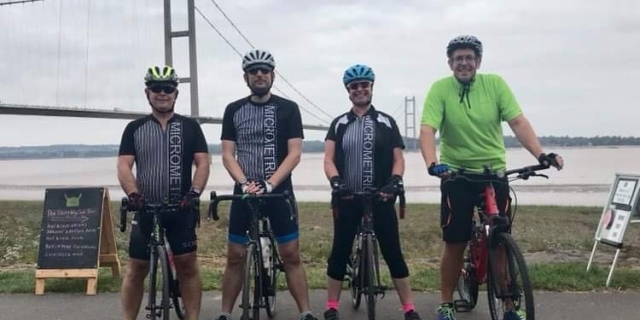 During the month of September five members of staff Chris, Gary, Rosie, Keith and Neil have been back in the saddle and took on the challenge of cycling the equivalent distance from John O’Groats to Land’s End and back again.

We’re Gearing Up for This Year’s C2C2C! 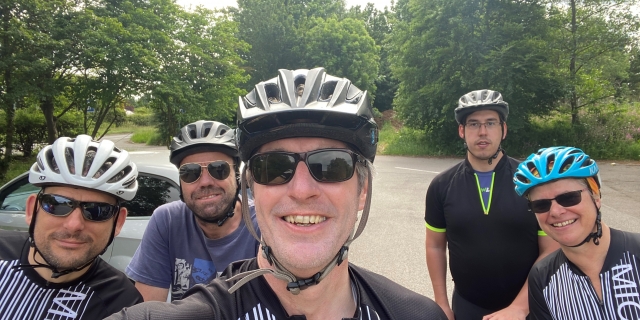 Micrometric is an organisation which proudly supports various charitable events. Sadly, owing to the pandemic we’ve been unable to participate in any physical charity events together over the last year and a half.